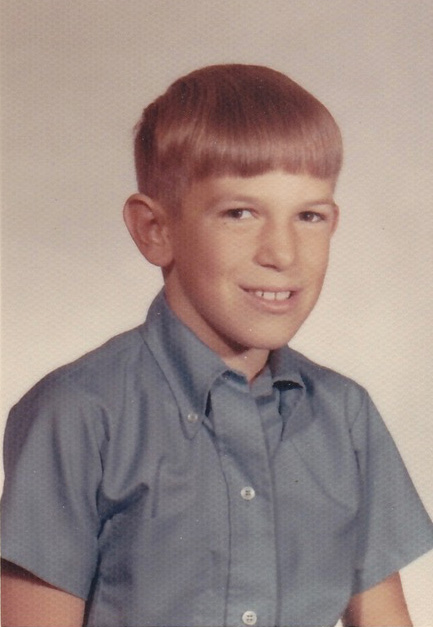 The Story of Phillip:

How Growing Child was Born

Phillip was a bright, active boy.

His upbringing provided him with love and attention in a traditional family situation, good nutrition, and plenty of learning experiences.

After Phillip entered school, however, he was no longer a smiling, carefree child. He had trouble paying attention, was unable to follow directions or stay with a task. There were fights at school and quarrels at home. Unfortunately, this is a familiar story for many American families.

But this particular story has a happy ending. Phillip's father Dennis Dunn happened to mention to a professional educator the problems Phillip was having in school.

The family was referred to the Achievement Center for Children at Purdue University, internationally known for its work with learning disabled children.

Phillip was tested and evaluated. The study indicated that while Phillip's general functions were at or above the normal level, he had particular difficulty in tasks (such as the 3 R's) which require space‐time sequencing and stable visual perception.

Phillip was enrolled in a special remedial learning program. The program filled in the gaps in his childhood learning experiences and provided those experiences that somehow had just not happened.

The changes had a big impact – Phillip's grades and social skills improved and eventually he became an Eagle Scout, an excellent student at university level, and an officer in the US armed forces.

If Phillip's parents had known when he was small what they knew at the conclusion of his training program, he probably wouldn't have had the learning disabilities.

Phillip's father was concerned that other children were having the same problems – problems that didn't have to happen. He decided to develop a monthly newsletter to tell parents about early childhood development, how to ensure that proper development takes place, and why early learning experiences are important for future learning.

Bridging the gap from one small boy to many thousands of children isn't just an idle dream...the people at Growing Child have definite, positive plans and are making it work.

Growing Child is the voice of experience, a helping hand when you need it most.

Get a free instant issue

Growing Child, Inc. All rights reserved. Suggestions for the webmaster